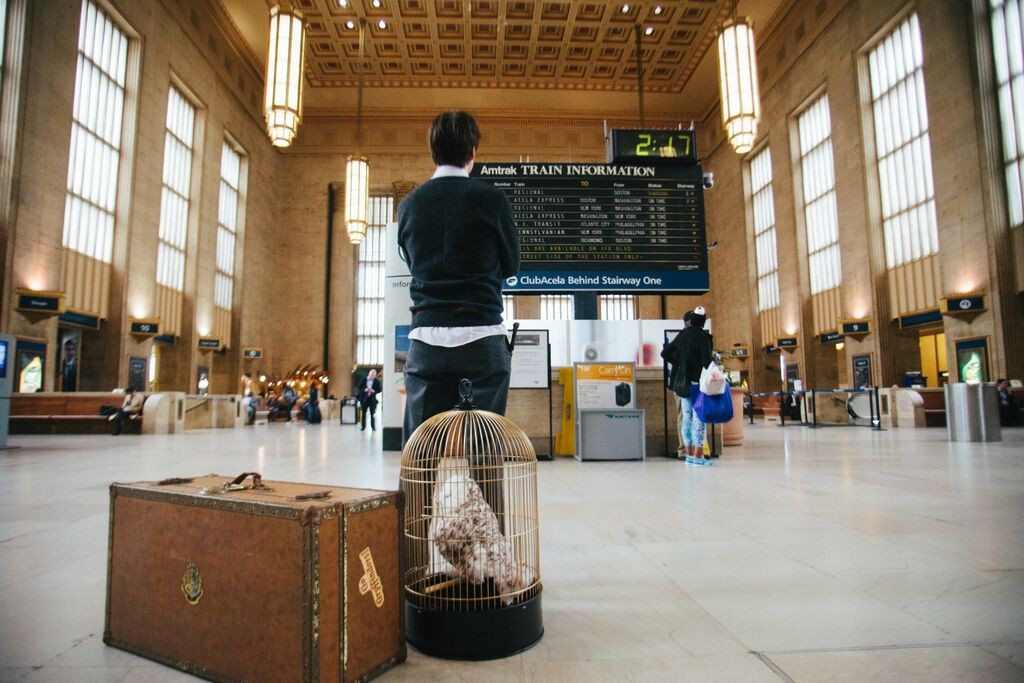 The Festival is in Chestnut Hill, PA, and the Quidditch Matches are further up the hill at Chestnut Hill College.
Details at chestnuthillpa.com

If that sentence means nothing to you, you haven't read the Harry Potter books or seen the movies or spoken to a child in ten years. You should get out more. It's not all about Taylor Swift.

A quidditch team is one part Harry Potter literary geeks and one part athletes who have been banned from every other college sport for unnecessary roughness.

Here's a documentary (which means it's real) on the (real) college tournaments:

Transforming Harry Potter's fictional competition into a physically demanding, real-life sport, Quidditch has secured its place as one of the fastest growing collegiate club sports today. MUDBLOODS follows the resilient underdogs of the UCLA Quidditch team as they make their way to the Fifth Annual Quidditch World Cup in New York City. Through nail biting victories and losses, the dreamers, creators and athletes who make up this exceptional community come together to make this magical sport into something you could've never imagined, until now.
-- official website

This year's Love Cup Tournament is at Chestnut Hill College on October 17, 2015.

The documentary is available here.